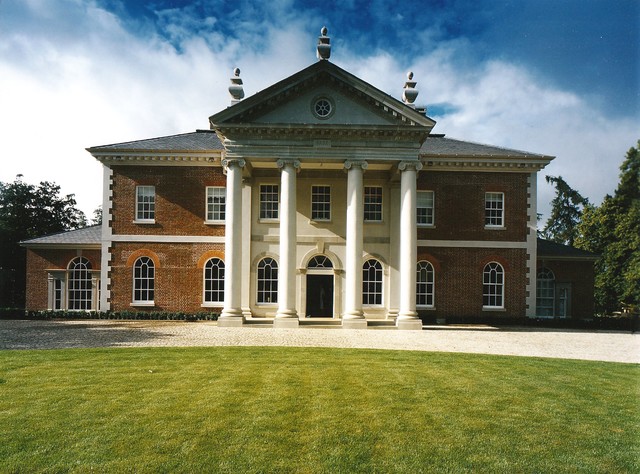 The Institute of Classical Architecture & Art in collaboration with Classical Excursions is pleased to inform you that Clive Aslet, renowned architectural historian, former editor-in-chief and now editor-at-large of Country Life magazine, will lead an eight-day tour with special access to some of England’s finest new classical architecture.

Focusing briefly on London and then traveling on to the counties encircling the city, as well as Cambridge, Clive will take us to see city and country residences, collegiate settings, new urban communities and even the studios and homes of some of the leading classical architects.

The excursion will include the work of Raymond Erith, Quinlan Terry, John Simpson and Robert Adam (both Arthur Ross Award winners), Hugh Petter, George Saumarez Smith, Craig Hamilton and Ben Pentreath among others.  Indeed, 20th– and 21st-century classical architecture in England has been thriving and remains influential.

Four and five-star accommodations including the Goring Hotel in London have been arranged along the way. To reserve your space  please contact lani@classicalexcursions.com