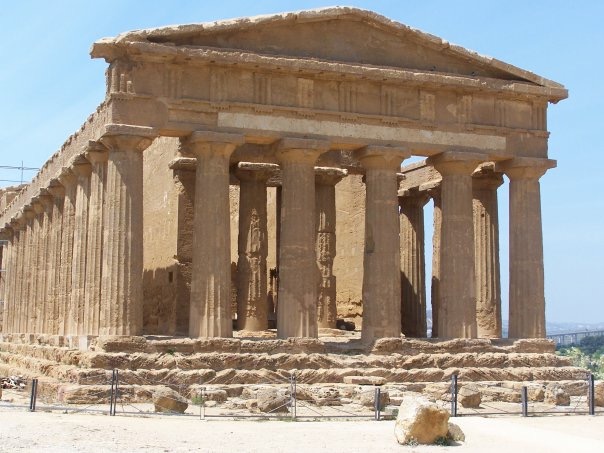 The Institute of Classical Architecture & Classical America in conjunction with Classical Excursions announces its fifth tour to Sicily. Following the tradition of the most adventurous Grand Tourists of the 18th and early 19th centuries, participants will discover the exotic allure of the Mediterranean’s largest island, which has been host to a spectacular number of cultures throughout its history. The Greeks, Romans, Carthaginians, Arabs, Normans, Spanish and Italians have all left their distinctive mark.

The tour begins in bustling Palermo and progresses to the famous Valley of the Temples at Agrigento. Three nights are spent in Ortygia, the island city of ancient Siracusa with daytrips to Ragussa Ibla and Noto, as well as excursions and walking tours within the city of Siracusa. The last night of the tour is spent in picturesque Taormina.